Washington state drivers should prepare for a major shift over the next decade in how transportation projects are funded.

As state and local transportation policy leaders from around the country gather in Washington D.C., for the 2016 IBTTA Transportation Policy and Finance Summit, the message from congressional staff members is to expect less from the federal government.

The Highway Trust Fund and the traditional gas tax are being compared to a well run dry and agencies being told the time for other creative ways to find “water” is now.

Washington is far from the only state struggling to keep up with a growing population and aging infrastructure of roads, highways, and bridges.

In Washington, drivers pay the second highest gas tax in the country next to Pennsylvania, according to the American Petroleum Institute.

However, Washington State Transportation Commission Executive Director Reema Griffith says a recent study shows the state’s per gallon gas tax of 49.4 cents, as of July, is having diminishing returns because of an increase in fuel efficient cars, changes in driving habits and changing gas prices.

For drivers, that means despite repeated gas tax increases, those taxes, according to policy leaders, aren’t bringing in the amount that once was expected nor are they making ends meet.

“This is an opportunity to rethink how we do transportation,” said Alex Herrgott, deputy staff director for the U.S. Senate Committee on Environment and Public Works.

In 2010, Washington was one of the early states already considering a road usage charge as an alternative to the gas tax. In other words, drivers would pay based on miles driven.

Today, more than two dozen states are considering a similar pay by mile plan according to The Mileage-Based User Fee Alliance. 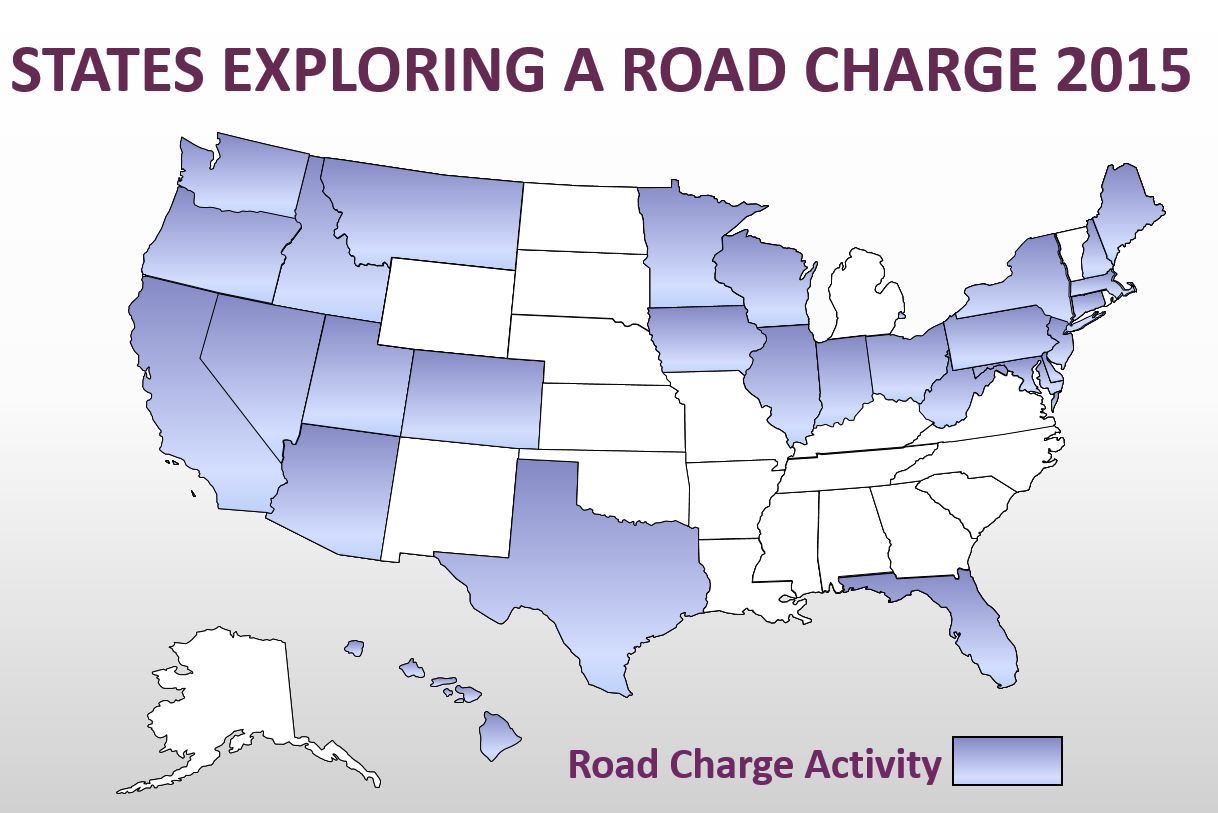 Support among drivers, however. remains low, ranging from 8 to 50 percent, with the mean falling at just 24 percent support, according to a research group out of San Jose, Calif.

Dilemmas to the new tax model include how to guarantee accuracy, fairness and privacy for drivers.

Washington is among the states working toward pilot projects to explore options and best practices and to implore drivers for support.

Toll agencies and electronic toll service providers are especially interested in the topic and in insuring their roll in the future of transportation.